M/E Engineering was the Prime Consultant for this initiative which includes 85 occupied building studied, design and construction over a five year period.  The scope of work included $45 million dollars of systems replacements, upgrades and retrofits.  The scope of work included air handler replacements, duct and piping system replacements, pumping upgrades, and control replacements.  To tackle the project, buildings were lumped together and billed in separate packages, allowing different contractors to bid the work and achieve the most cost effective bidding results.  M/E was responsible for managing the studies and the implementations.  The team included architectural, environmental, structural, and civil sub-consultants.  This work resulted in a nearly 30% reduction in energy use.  The following represents the buildings where work was performed.  These facilities include standard classroom, laboratories, animal facilities, athletic facilities, housing, dining facilities, etc.  These buildings include every type of building you would see on a major college campus.  All implementations were performed in occupied buildings 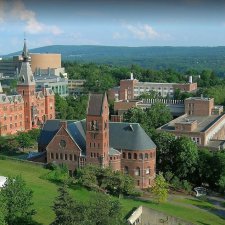 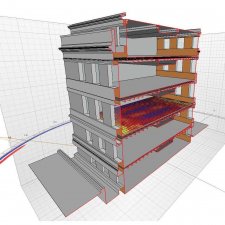 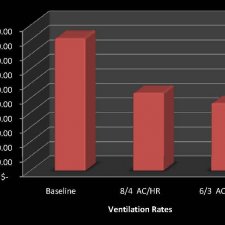 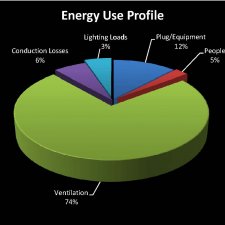 Cheektowaga Central School District
Commissioning
Have a question or want to discuss a project? contact us