Renovation of existing significant 13-story office building that is listed as a National Historic Landmark.  The building was completed in 1895 and designed by Louis Sullivan who was one of the most important American Architects of the 19th Century.  He is acknowledged today as the "Father of the Skyscraper".  The building illustrates Sullivan's famous statement that "form follows function" with intricate terra cotta ornamental exterior and structural steel construction.  This building was one of the first steel supported, curtain walled buildings in the world. 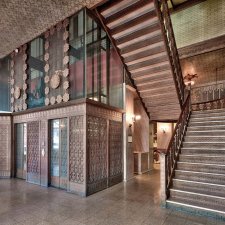 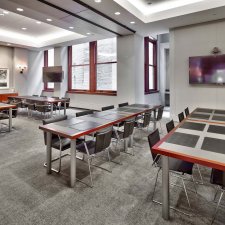 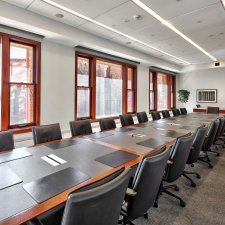 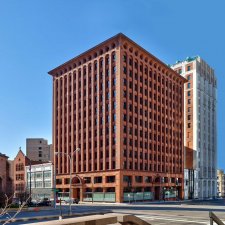 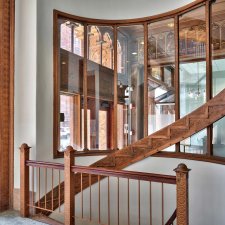 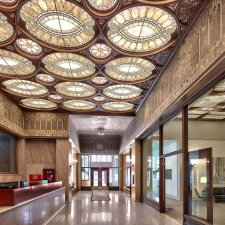 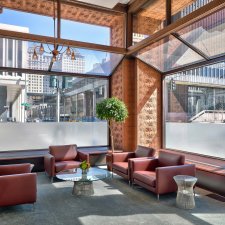 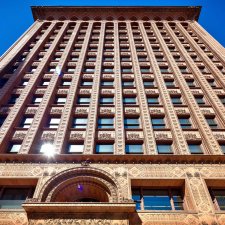 Hobart & William Smith Colleges
New Dormitories
Have a question or want to discuss a project? contact us