RIT's Magic Center (which stands for Media, Arts, Games, Interaction and Creativity) is a new 52,000 SF facility that includes a theater with 4K laser projection system, a 7,000 SF film sound stage and creative making spaces among other amenities. With mind-bending technology and state-of-the-art equipment, Magic Spell Studios was designed to take RIT's film and digital media programs to the frontier of virtual/augmented reality and game development, and allowing student the tools they need to build products that can be marketed in the real world. 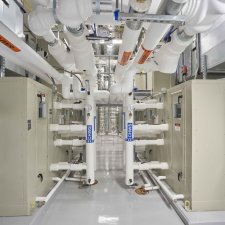 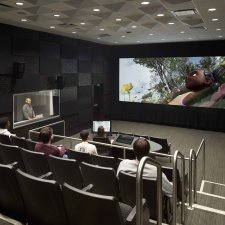 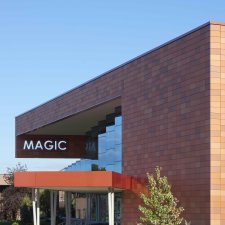 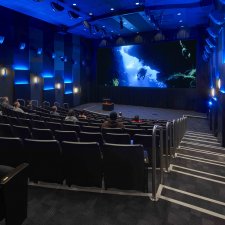 F.F. Thompson Hospital
Addition and Renovation
Have a question or want to discuss a project? contact us