U of R Laboratory for Laser Energetics

An 85,000 SF addition to the existing Lab for Laser Energetics accommodates the addition of a one petawatt laser beam to the University’ Omega fusion laser system.  The new four beam petawatt laser is designed to allow coincident shots on the same target as the existing 60 beam Omega laser.  The Omega upgrade is a world-class laser being used to study fusion by heating and imploding a target pellet filled with hydrogen isotopes.  The process is seen as key to meeting the earth’s energy needs and an important part of the international effort to master fusion. 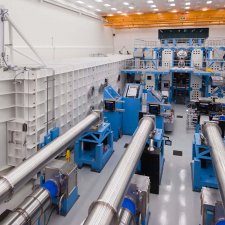 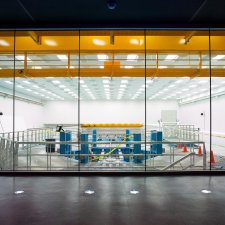 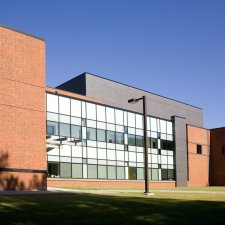 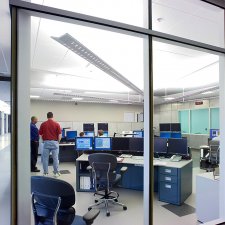 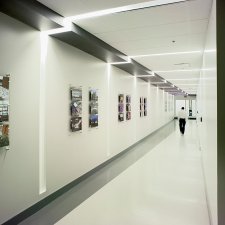 Harris Corporation
Xavier Project - JROC
Have a question or want to discuss a project? contact us