The goal of this project is to build an Association of Zoos and Aquariums compliant exhibit to replace the antiquated bear pits where a variety of species indigenous to the arctic region would be displayed including wolves, lynx, waterfowl, eagles and the centerpiece of the main attraction, polar bears.  Each of the two polar bear exhibits includes a salt water pool, dig pit and other enrichment areas for the bears to enjoy and a number of vantage points from which the public can view the bears.

Four other exhibits housing the wolves, lynx, waterfowl and eagles line a winding path for the patrons to wander before exiting the area through an interpretive building which provides a number of educational stations where people can learn more about the plight of these animals resulting from global warming and the shrinking of the polar ice caps.  The centerpiece of the exhibit is a "den" area where the public will be able to get up close and personal with the bears with only a sheet of glass separating them including a kids den into which children can crawl to gain a unique view of the polar bears. 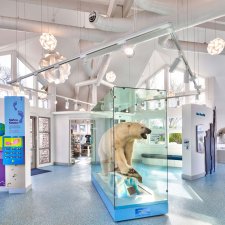 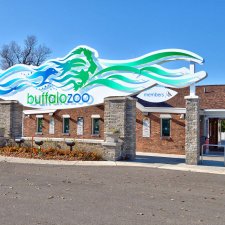 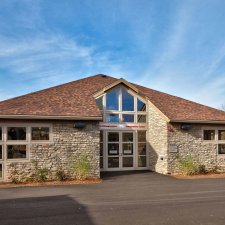 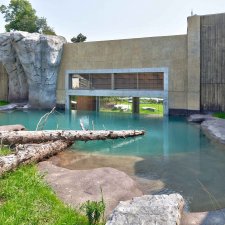 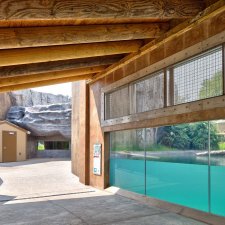 Brockport State University College
Special Events Recreation Center
Have a question or want to discuss a project? contact us